As a CERN summer student (more on that later - hopefully) I attended CERN Summer Student Webfest 2014. Why? Just for fun as I always liked programming and especially experimenting with new things. Was I expecting a victory? Not at all - but we won anyway!

How to put CERN, particle physics or humanitarian related idea into reality over a weekend? Do it at the CERN Summer Student Webfest. Mainly intended for summer students, anyone with a CERN badge can participate. Ideas vary from games to science applications which are mostly built using web technologies. The main prize is a funded trip to Mozilla Festival 2014 in London - we still have to choose the one lucky representative of our team. 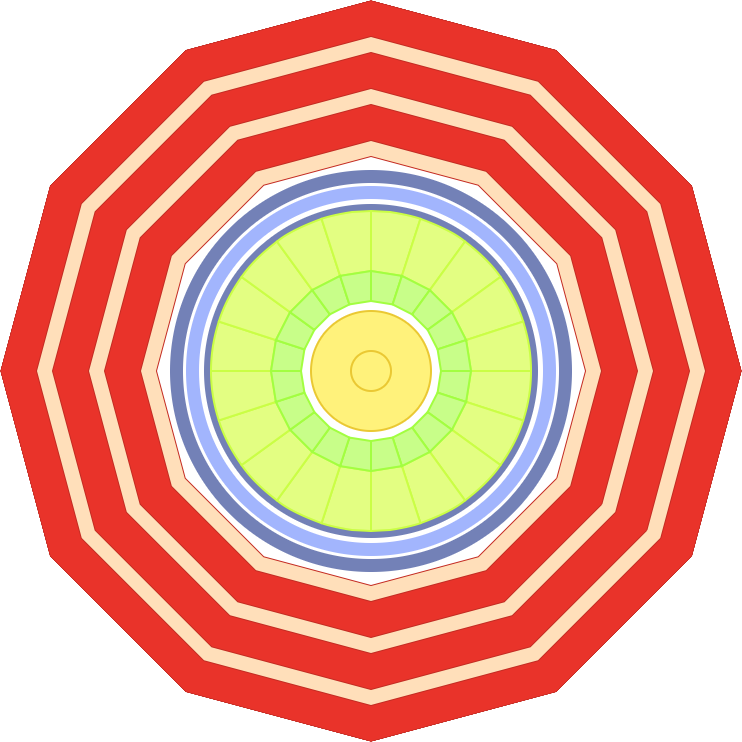 Igor, a summer student colleague, got an idea to make a simple incremental game based on Cookie Clicker - Particle Clicker. This would be a simple clicking game where you collect data clicking on the detector and hiring workforce to help you.

I checked all the ideas posted on the Webfest’s page and joined the team mainly because I knew Igor and I had some experience with JavaScript and web development. I just wanted to have an interesting weekend as the weather forecast for a trip was not really promising.

In roughly 24 hours of coding (we actually managed to have full night’s sleep) we, together with Kevin, Gabor and Jiannan, produced a completely working game to be presented at the final judging. We didn’t expect anything but we achieved a very good response in the auditorium and we started to think: “Could we even win?”.

As this is a web page, we published it on the CERN servers as any CERN user can. Of course each of us also posted the link on social networks as we were all excited about victory. We were soon featured on the CERN homepage in a Webfest report and realised it would be good to know, how many people use the web page. And then it happened.

At the beginning we had about 100-200 active users at a time. But internet found out about our game. We were on the Hacker News homepage, posted in several different subreddits on Reddit, trending project on GitHub and also on other sites. People are still tweeting about the game.

We had constantly more than 1000 users active at the same time few days ago from all over the world. At the time of writing we have more than 50.000 unique visitors.

And that is not the end. We will be mentioned in the Science magazine, one of the top scientific journals, and we had an interview with Symmetry Magazine, a joint Fermilab/SLAC publication. 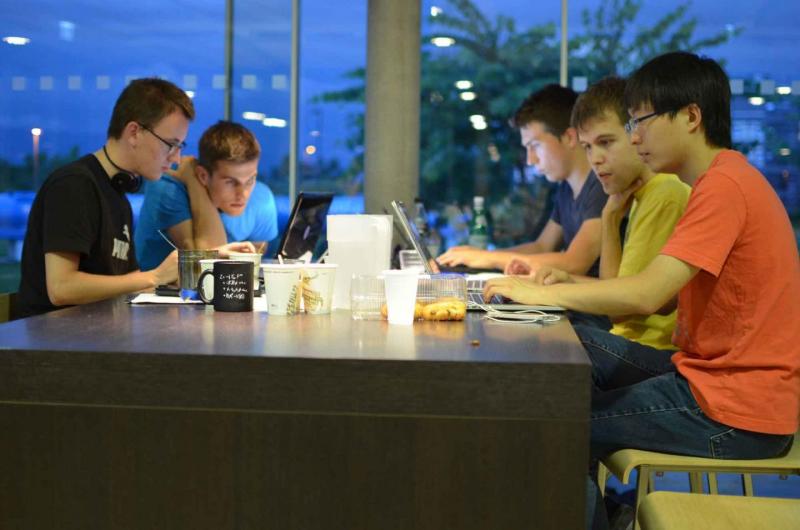 At least one of us is going to Mozilla Festival, but we all plan to go and present our project. We still plan to continue developing the game and try to achieve a stable and enjoyable experience for broad audience. It is a really wonderful experience and I hope it will last just a bit longer. Now quickly go to https://cern.ch/particle-clicker and play now!

Note: This is n-th attempt to restart this blog. Wish me luck and expect at least one post soon about being a CERN Summer Student.